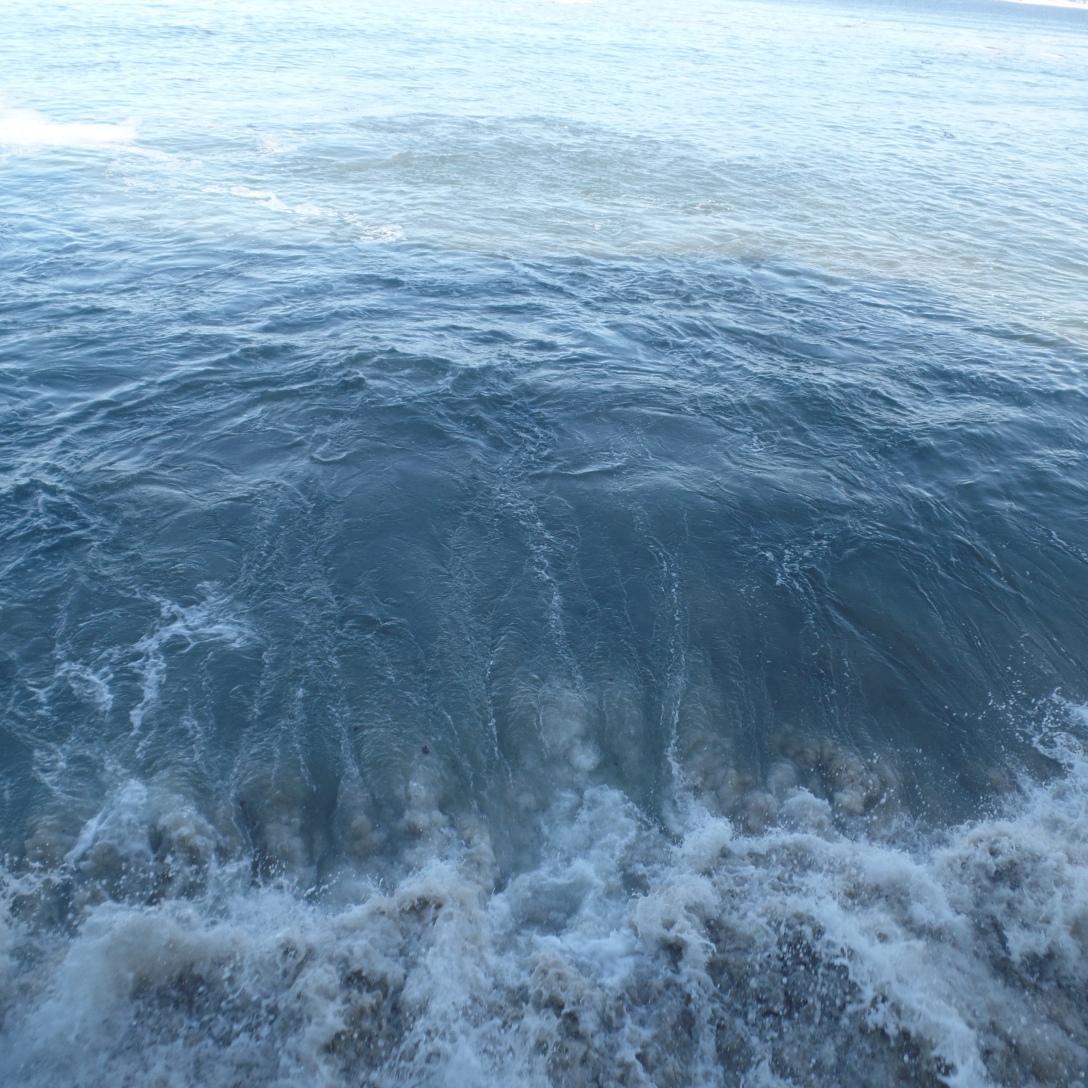 There is a test for a humankind, which is almost beyond measure. Health crisis with the current pandemic, too little or complete lack of solidarity for the #blacklivesmatter, environmental crisis, climate emergency: you name it, we almost seem to be moving backwards. To try to locate it in a visual-literacy sphere, it appears like a shock of an image. A complete inaccuracy of any portraiture of a situation. Yet we must.  We need to find new images, create new existence for love and peace, and keep on finding creative solutions for our planet.

Artistic practices and curatorial interventions are still valid ways to express movement forward. They show legitimate approaches to voices speaking against structural injustice and discrimination. The power of art is that it can change our perceptions and attitudes. It can inform us. It can take a stance, which is strong, shocking, and informative at the same time, for example about refugees in the world. In the #blacklivesmatter movement, new curatorial openings can be made, and more voices will be put on center stage, so stories will be heard and seen. Not forgetting that gender equality is still a dream in the global art world.

The environmental crisis needs more of our attention as well. How to navigate a jungle of opinions in this world and speak in a creative, artistic and curatorial manner about the climate emergency. Relying on ‘safe’ structures, and displaying ice cubes that are melting on concrete in front of our eyes. Are we running out of ways to create imagery of a crisis? ‘A shock of an image’ of something that would be a gathering of species dying, a globe that was burnt, and/or left behind without mankind, a nature that is not natural as we know it, but could be imagined as anthropocene. We did it already.

Water crisis, a water scarcity and the inequality that it creates in the world is almost unparalleled. A Quarter of Humanity Faces Looming Water Crises, is a great article published in New York Times giving an introduction to the problem.  Climate change creates a high risk to water resources in places that have experienced enduring droughts. Water reserves are running out in hot and populated industrialized areas. For example, the clothing industry uses groundwater in Bangladesh, and creates a severe problem for its people. Mexico City is sinking after using its relied water resources. In Mexico City, the Zócalo, the main square in the historic city centre, is at a lower elevation than ancient Lake Texcoco; the city was built on its basin.

Global fresh water scarcity can be caused by droughts, a lack of rainfall or simply pollution. Will our experience economy stop from creating more pollution in the future? ‘Backwards’ is a metaphorical attest to imply that shock doesn’t come without imagery.

This year, World Environment Day on June 5, 2020, celebrates biodiversity. The mission is to educate people that with one million species facing possible extinction, it is now time to focus on biodiversity. Biodiversity can be imagined in the world’s forests or oceans, for example. We can safeguard the nature they provide, and prevent extinction.