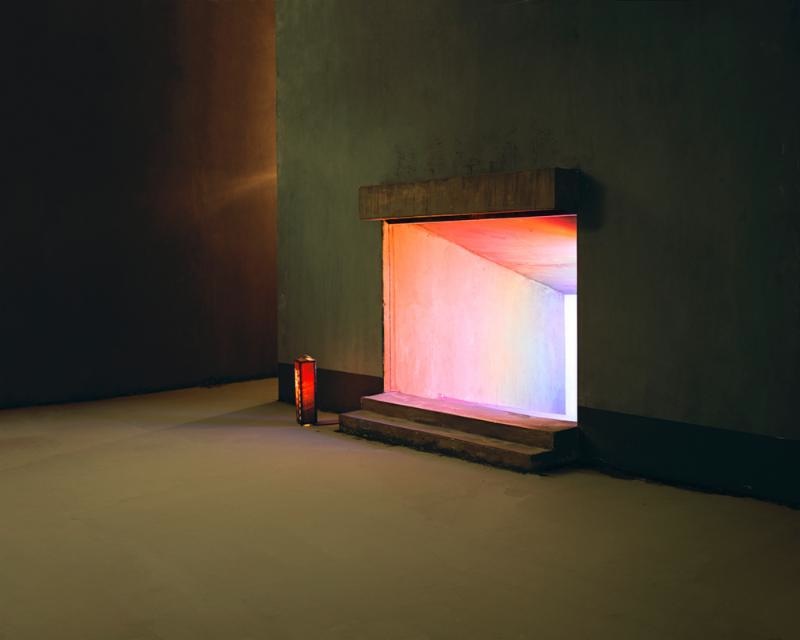 Two international galleries will present Beijing-based photographer CHEN Wei’s works this Spring, starting on April. Hong Kong-based Gallery EXIT hosts Chen Wei’s second solo exhibition with the gallery, which opens on April 4th. Gallery EXIT was established in 2008 aiming to focus on artwork that is controversial, progressive, and representing all media. Chen Wei will present a selection of his photographs, light-boxes and installations that feature the inherent and dissonant contradictions between expectations and reality. Carefully staged and narrated frames show fragments of personal memories and fantasies. His compositions imply hidden symbols telling about contemporary realities, and marking histories. Additionally, Chen’s first solo exhibition in the UK will be Slumber Song. It opens in London at the end of April at Ben Brown Fine Arts.

Chen Wei belongs to a new generation of emerging Chinese artists who depict a more diverge approach to the culture than previous generations, as they come after the Cultural Revolution era. Rather than critiquing the historic past, he uses photography as a vehicle to capture human encounters with a changing and developing China. Chen Wei’s still-life photography captures the mundane and the ordinary, the portrayed objects look old-fashioned and rustic; yet the images echo drama and presence through the designed scenes.

Chen Wei’s photographs are Inspired by cinematic methodologies where suspense creation rules the dynamics of narration. Objects are referencing to allegories that imply many meanings, and Chen is cautious of leaving the narratives open.

Coins, statues, books and light reappear throughout the narrative of the exhibition, hinting at contemporary themes and taboos such as desire in a consumptive society, the spectacle of the art world and the human condition in urban environment. (Gallery EXIT)

Chen Wei constructs his works by creating situational installations which he then photographs. The images radiate intimate everyday settings, slowly revealing an unclear, unsettling, yet uncategorized state of emotion.

Chen Wei (b. 1980, in Zhejiang Province) is now living and working in Beijing. The artist has made appearance in numerous group exhibitions across the world since 2003, and more than 10 solo exhibitions in Asia and Europe since 2008. He received the 1st Asia Pacific Photography Prize at ShContemporary Art Fair in Shanghai in 2011. He is awarded the Best Photography Artist of 2011 by art journal Randian. Chen’s exhibitions include: Seoul Museum of Art, Museum of Contemporary Art Shanghai, Pingyao International Photography Festival, Poznan Biennale, etc.

artblog View all posts by firstindigoandlifestyle